Waste management or dumpster service in NC can be a lucrative business as some of the best in that industry are pulling in some very handsome salaries. Here is a look at the top salaries of waste company CEOs during the 2015 fiscal year.

Steiner’s salary as CEO/ President is off the charts and his salary of $11.6 million led all executives in the waste management industry. His base pay consisted of $1.275 million while he earned $1.8 million in bonuses and more than $8 million in equity. It may come as no surprise that Waste Management’s services is the leader in North America and its customers range from the residential, commercial, municipal and industrial sectors throughout the continent.

It was not a bad 2015 for Slager as his base salary started at $1.13 million while bonuses added on another $3.47 million and more than $5.8 million in equity drove his total earnings up over the $10 million mark.

As president and CEO, Batrack received a base pay of $900k while his bonuses just eclipsed the $1 million mark. Add in more than $3 million in equity and it was a strong year for Batrack and Tetra Tech.

A $950k base salary was bestowed to Mittelstaedt while his 2015 bonuses stretched just over $1.8 million and his total was rounded out by nearly $2.5 million in total equity.

This just goes to show how powerful Waste Management is as Trevathan is the Vice President/ Chief Operating Officer. His $678k base pay exceeded that of other leading CEOs in the industry. His $638k in bonuses and $2 million in equity pushed him past many CEOs and Presidents in the industry.

We are a Veteran owned and Operated Local Business! Call us today to learn more about our company and how we can make each project a little bit easier. 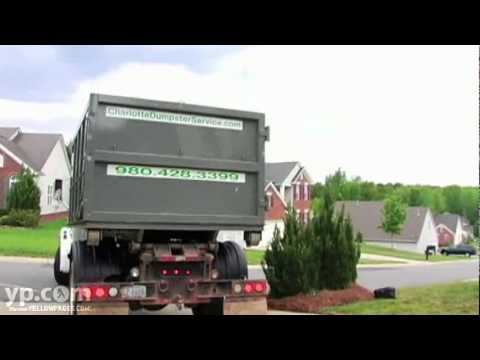